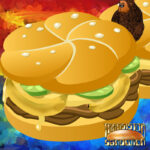 Another in the Soundfonts Series, this one paying homage to that video game classic, Donkey Kong Country. 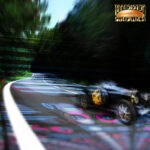 Continuing on with the Exploring Soundfonts series, here is a tribute to the Nintendo 64 game console, featuring a the Glove 64 soundfont by fluidvolt. 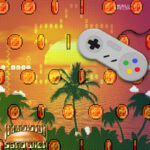 Built entirely from a Soundfont by Fluidvolt called “Yoshi’s Island Soundfont”, a collection of mapped samples taken directly from the Super Nintendo Entertainment System. The tune has a “sea shanty” flair to it, with a definite vintage video game feel. 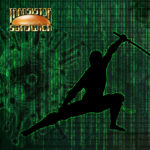 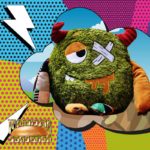 This tune is built upon a noticeably nineties theme, an organ riff reminiscent to the cheesy pop hits of the 90s.