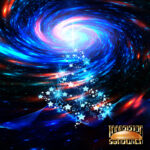 Apple released a new drummers pack for the iOS version of Garageband, so I decided to give one a try with a Christmas classic. 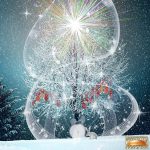 This “transanitized” take on the Christmas Classic was built upon the 70’s Disco auto-accompaniment preset on the Yamaha PSR-225 from 1998. Then, with the exception of drums and sax, the accompaniment parts were remapped to other synths in the TranSan studio, including the Korg i3 and Yamaha TX-81Z. band-in-a-boxauto-accompanimentChristmasholidayyamaha psr-225 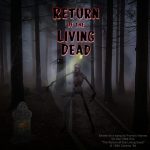 Here’s a #transanitized version of one of my favorite horror flicks of the 1980’s, “The Return of the Living Dead”. It’s not an exact recreation, but rather a composition of the parts of the song that stand out most to me. It’s also done in my own style, but that style just happens to have 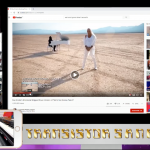 My “transanitized” version of Dee Snider’s remake of the Twisted Sister rocker “We’re Not Gonna Take It”. This version omits the lead vocal, but has the backup vocals intact.

My “transanitized” rendition of Dee Snider’s remake of “We’re Not Gonna Take It”.